Prepayment decreased by 15.6% to a single-month mortality rate of 0.40%, which led to record-low refinance activity and a weak home sale volume, both of which were fueled by historically poor house affordability. After reaching another record low in November, prepayment activity is predicted to have seasonal headwinds through the first quarter of 2023. According to Andy Walden, vice president of enterprise research and strategy at Black Knight, this was below the previous high of 0.48%.

Over the next two months, prepayment speeds will continue to encounter seasonal headwinds as home turnover-related prepayments, which already account for a record 60% of all prepayments, normally decrease by 25% from November through January. A declining trend was also shown by rate lock volume, which serves as a leading indicator for both origination and prepayment activity. Despite recent interest rate decreases, overall lock volume was down 21.5% in November compared to October, and it was even lower during the first three weeks of December.

The national delinquency rate, which has been going upward in recent months, was 3.01% in November, which is still more than 0.5 percent below the 3.53% pre-pandemic figure in November 2019.

Although historically low, mortgage delinquencies have started to rise as a result of seasonal tendencies, the recent storm in Florida, a change in credit quality brought on by rising rates and restricting affordability, and broader macroeconomic pressures. To read more on this, click here. 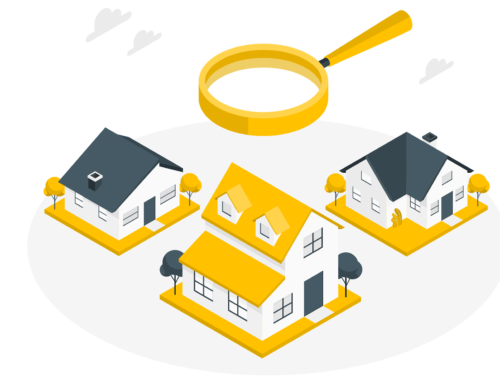 Understanding the Impact of Lower Mortgage Rates on the Housing Market 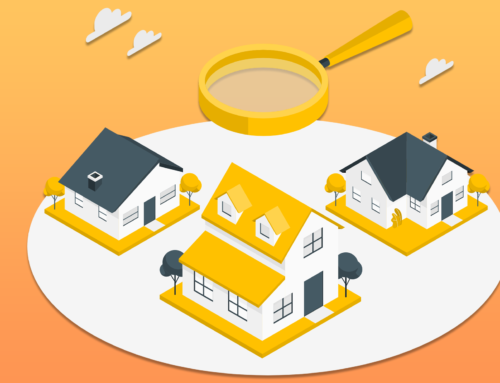 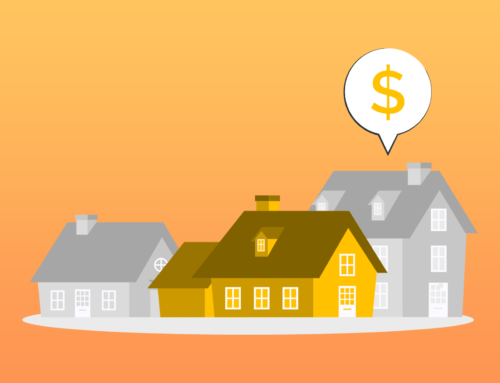 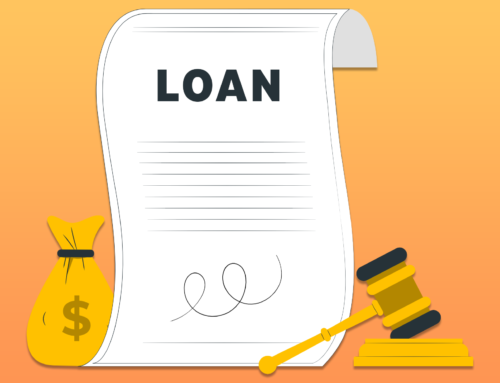